DA NANG, VIETNAM, December 13, 2022 – The numbers are in for the APT Da Nang Vietnam VSOP 2022 Main Event – partnered with the Vietnam Series of Poker (VSOP).

Playing out in the ballroom of the five-star Risemount Premier Resort, Day 2 saw a further 64 players (51 unique) join the 154 combined Day 1 survivors to bring the total number of entries up to 411 (217 uniques).

Once registration closed after the first two levels played, the field began to shrink, and after the eight 60-minute levels played out just 60 players are left in contention.

It is South Korea's Nam Doo Sik the man leading the charge, concluding play with a stack of 591,000 with which to make his play for the title when the tournament resumes for Day 3.

Canada's Alexander Puchalski will be returning second in the overall counts with a stack of 517,000, with Vietnam's Phuong Ngoc Nguyen (377,000) rounding out the top three.

Reigning APT Korea Incheon champion Farhad Aghayev is on the hunt for a second APT Main Event title and will be returning fourth in the overall counts, with the top ten stacks as follows:

The 60 Day 2 survivors will return for Day 3 – which gets underway at 12pm (GMT+7) on Tuesday, December 14 – where they will play down to the official eight-handed final table.

You can follow all the action as it happened via the APT blog.

You can view all the Main Event action as it happened via the official APT YouTube Live Stream. 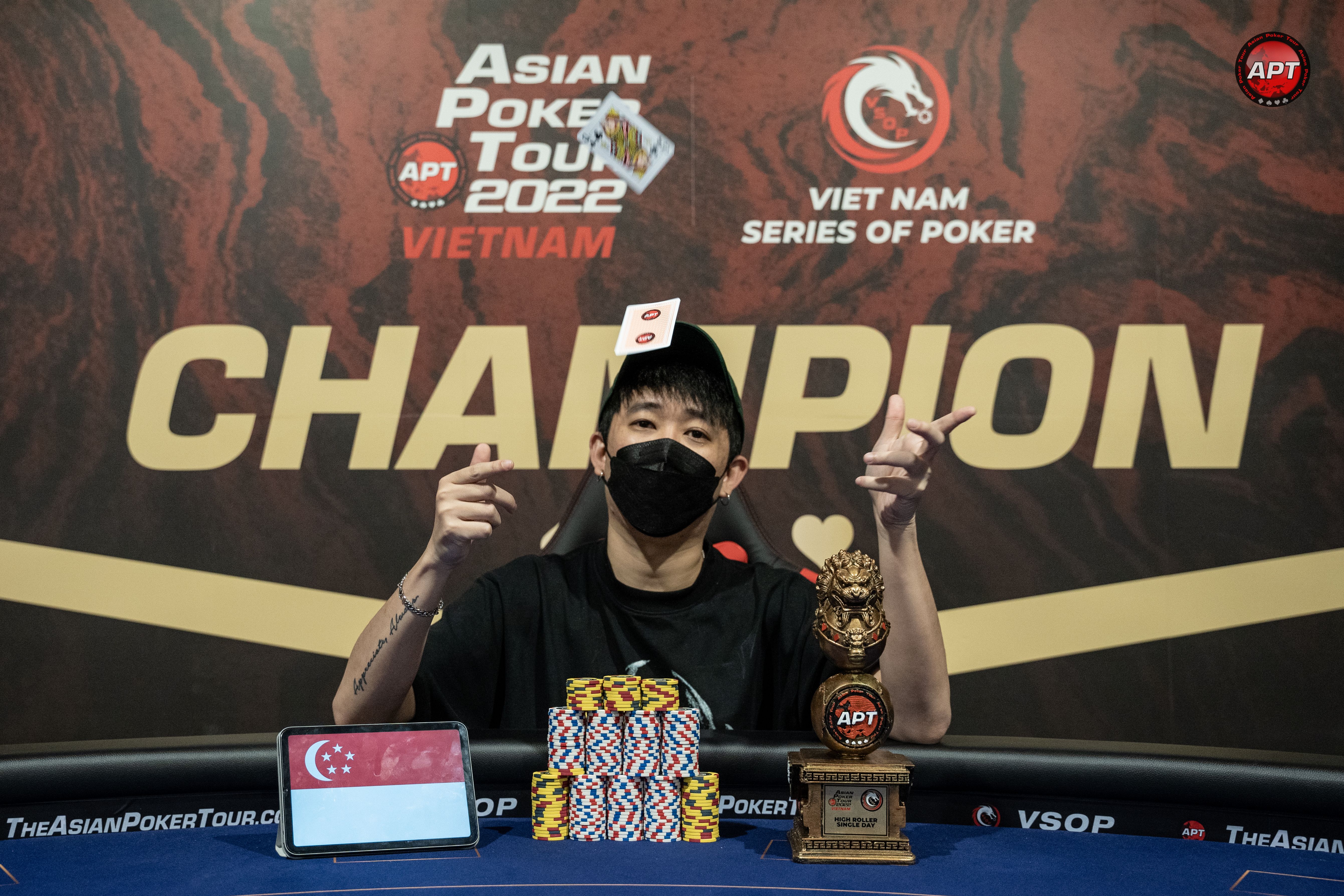 The APT Player of the Series (POS) race is beginning to heat up, with Singapore's Benjamin Sai following up on his Mystery Bounty win and cementing his position at the top of the table by winning his second APT Da Nang series title. 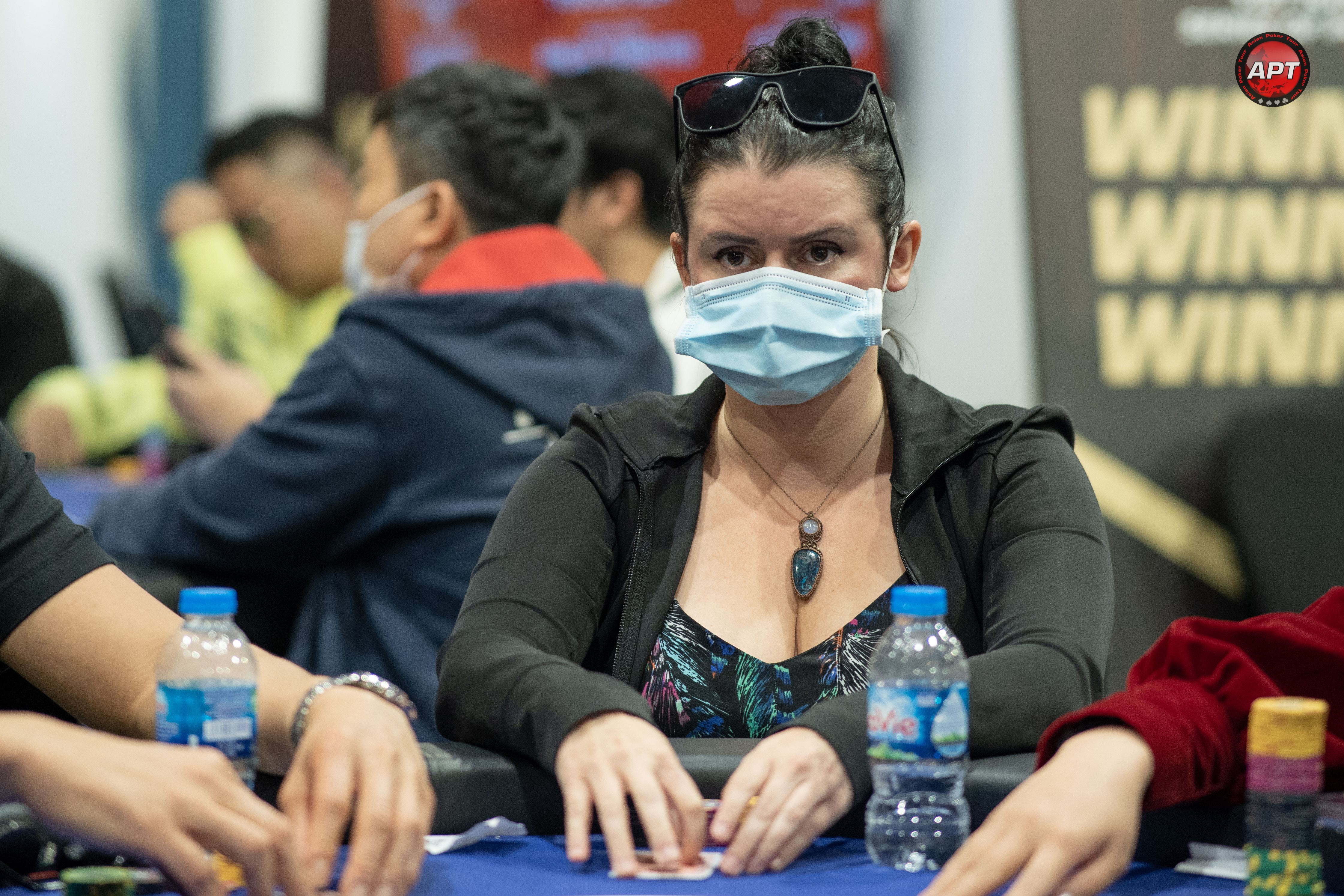 With the tournament paying out the top 20 places, the majority would be departing empty-handed, with the field playing down until the official eight-handed final table.

Of the aforementioned notables, only Michl was successful in going the distance, and the Netherlands' native will be returning second in the final table pecking order with a stack of 226,000 when play resumes at 12pm (GMT+7) on Wednesday, December 14.

South Korea's Namju Kim will be returning third in the overall counts with a stack of 181,000, and India's Chamaria Shuchi (142,500) will be looking to better her fifth-place finish in the Event #4 Head Hunter, with the final table stacking up as follows:

It was the USA's Dan Nover, making his third final table appearance and fourth cash of the series, who emerged as the latest APT champion, taking away a top prize of ₫56,400,000 (~$2,368).

Nover cut a deal with his fellow competitors that saw the New York native claim his first APT title and the trophy, with Singapore's Alecz Chan and Mongolia's Janag Battulga both receiving a payout of ₫30,000,000 for second and third place respectively. 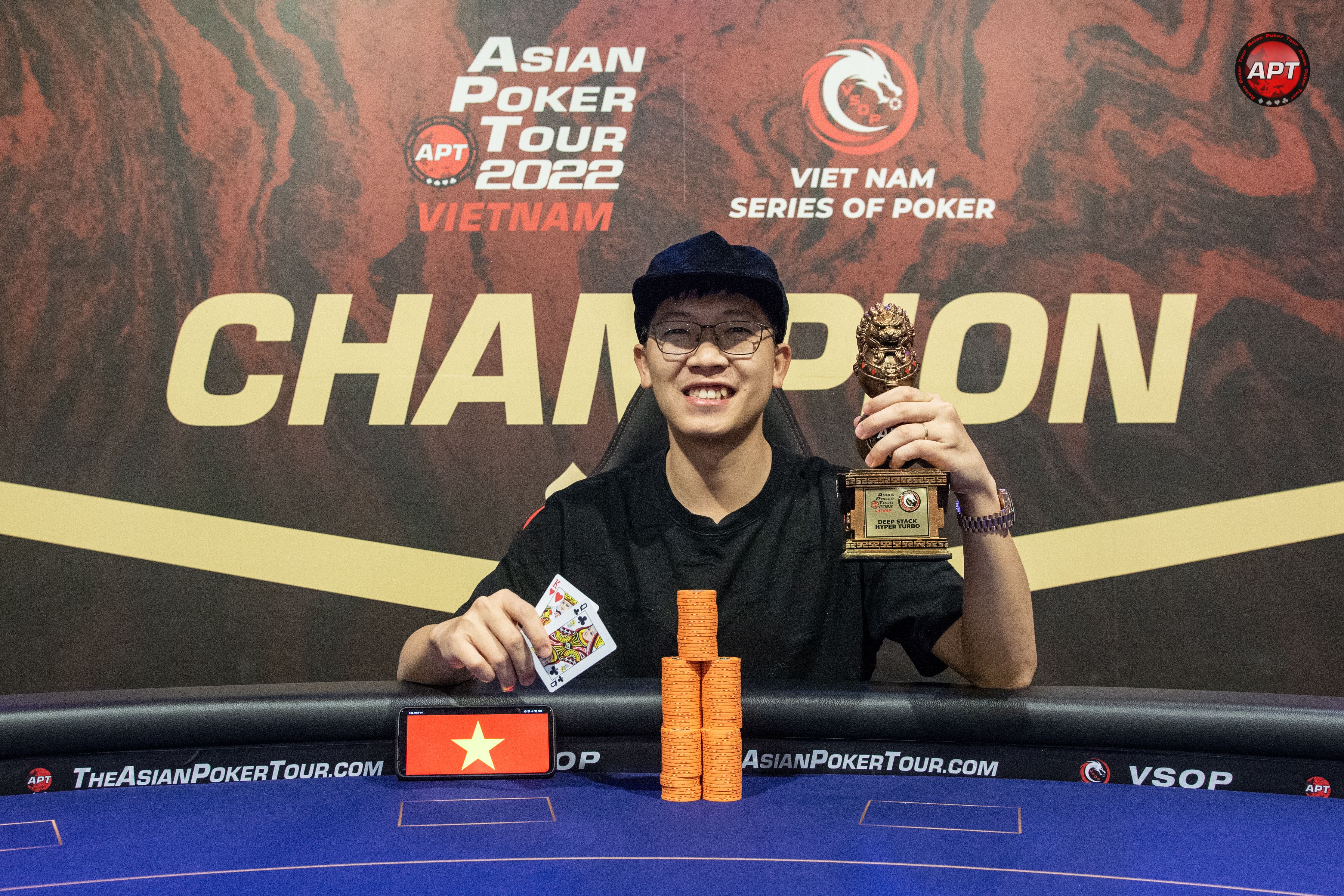 It was Vietnam's Nguyen Manh Hao who emerged victorious, claiming his maiden APT title and the trophy after cutting a deal with heads-up opponent and fellow countryman Chien Nguyen.

Singapore's Benjamin Sai made his third final table appearance of the series, finishing in seventh place for ₫11,780,000 to further add increase his lead in the APT Player of the Series Race.